Legal safeguards tossed aside for students with disabilities at private schools 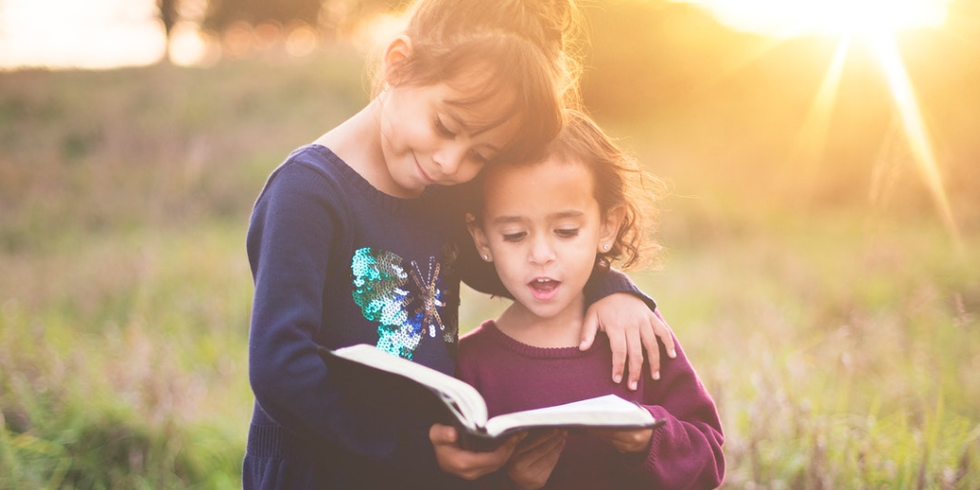 Do you or someone you know utilize the school voucher program to send a student to a private school? Thousands of children attend private schools through a publicly funded voucher program that gives money to parents to cover costs of tuition. However, this educational perk may come at a cost for parents who have children with disabilities.

Students with disabilities that attend private school through the voucher program could be missing out on some legal safeguards, according to a report recently released by the Government Accountability Office.

Certain protections are required for public schools that ensure specialized education plans and other services such as speech therapy and tutoring are offered. However, the same requirements do not exist for private schools. The report found that many states with voucher programs are not educating parents on how their rights change when a child with disabilities transfers to a private institution through the voucher program.

The study revealed that students with disabilities in these private schools were overlooked. Only 9 out of 27 school programs required tested their students and offered results to that testing. What is more shocking is that 10 of the programs did not require schools to conduct background checks on employees, and only 8 were required to participate in financial audits.

The Education Department responded by defending the private school choice and voucher programs.

If you have questions, want more information or would like to schedule a complimentary consultation, please fill out the form below. We promise to have a member of our team contact you as soon as possible, and we won't share your information with anyone else outside of our office.

Thank you for contacting us. We will get back to you shortly.

Please complete all required fields below.

At GLO we’re reviving the lost art of listening. It’s your planning, not ours. You tell us how you want to take care of your family and business. We will listen and put everything in place.
— April Grunden